A favorite with all celebrating a special event – weddings, anniversaries, birthdays, business success, or a romantic getaway! 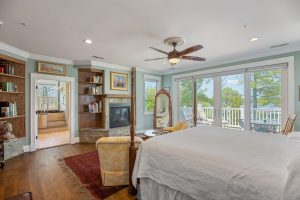 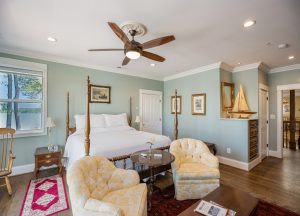 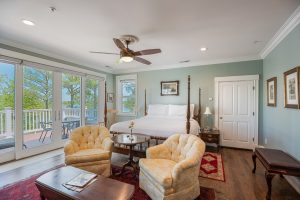 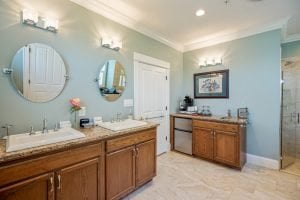 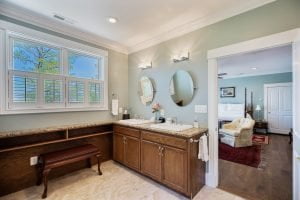 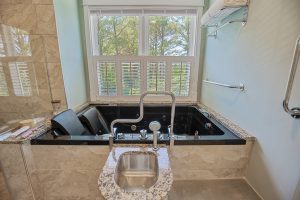 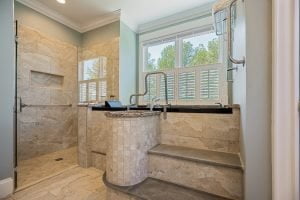 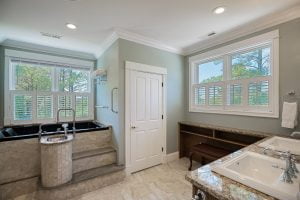 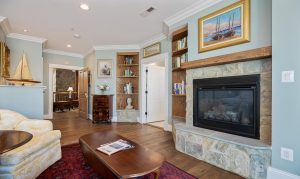 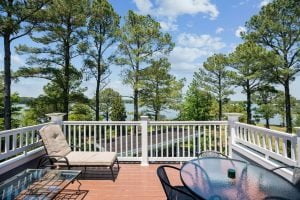 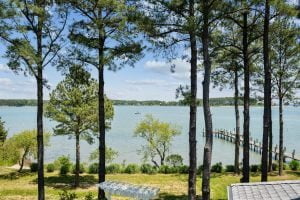 The Brent family, as linear descendants of “William de Conqueror” were a respected English noble family. She was the daughter of Richard Brent, Lord of Admington and Lark Stoke. For the three younger Brent children prospects in England were limited, as younger children they would inherit no titles, land, or power. The new Maryland barony offered greater prospects on their arrival in 1639. Margaret Brent clearly became to most famous, remembered, and relevant to this day.

Lord Leonard Calvert named her his legal representative and executor of his estate and named her Acting Governor, and she was the first woman to argue legal cases before the highest court of thew land. Margaret Brent is widely referred to as “the first suffragette” as she was the first woman to demand a vote in the Maryland Assembly in 1648. Following in her footsteps women from the northeast travelled by covered, horse drawn wagons in her name to Washington to demand from Congress the vote for women – the 19th Amendment to the US Constitution was Ratified on August 18, 1920 – eight days later! This important event centennial was commemorated by thousands in Washington DC and St. Mary’s City in August 2020. She was a true groundbreaker! She was the first colonial owner of some 2000 acres in Maryland, including the land “.south of St. Jerome’s Creek.” where Swanendele Inn is now located. After leaving Maryland following a falling out with the Calverts, she and her family moved to Virginia and acquired major landholdings, including what is now Old Town Alexandria and south, including George Washington’s Farm, Mount Vernon.